Event Info
We're committed to promoting the Game of Baseball! We promote the game and the players through our Championship Events. By providing teams and their supporters with high quality venues and well managed tournaments, teams compete with the best amateur baseball clubs in the Nation. 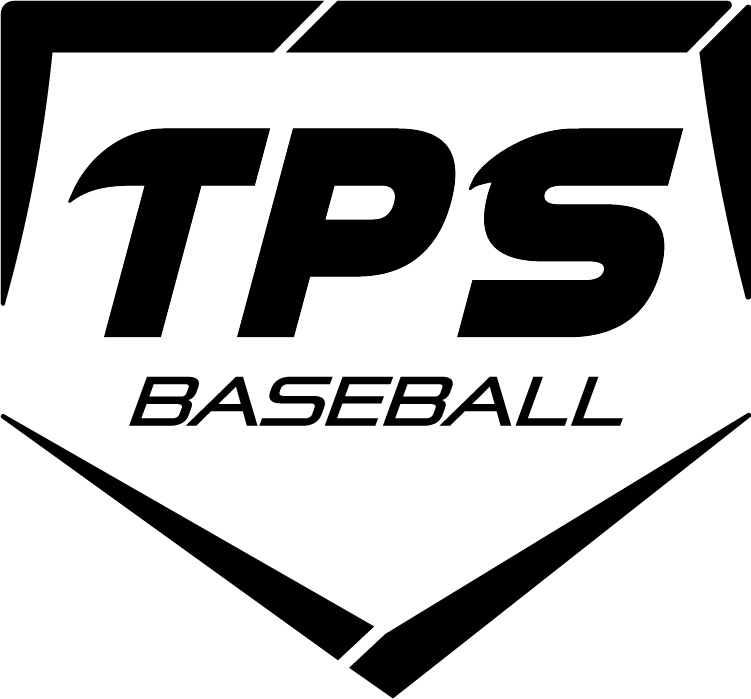 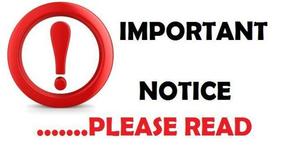 Below is most of the information you will need and answers to the most common questions we receive.

We are having to make a few adjustments with Team Check-in and Opening Day due to the COVID19 Pandemic to attempt to limit exposure of our participants and fans.

Each team will be comprised of three players.

Each player gets four (6) outs.

Any pitched ball not swung at is an out.

Pitcher will start from the pitching position.

Clock will start when he releases the ball.

Each team will play 2 pool play games then enter a double elimination bracket based on pool play seeding. Several brackets will be offered in each division to allow teams to play in a competitive championship bracket.

Each team will receive 1 dozen baseballs at team check in. Additional baseballs will be available for sale at the event.

The Triple Play Sports Baseball World Series will be played in and around the City of Longview, Texas.

6 and under is free.