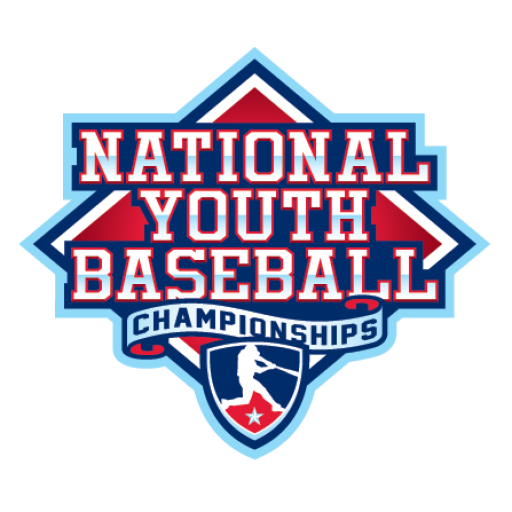 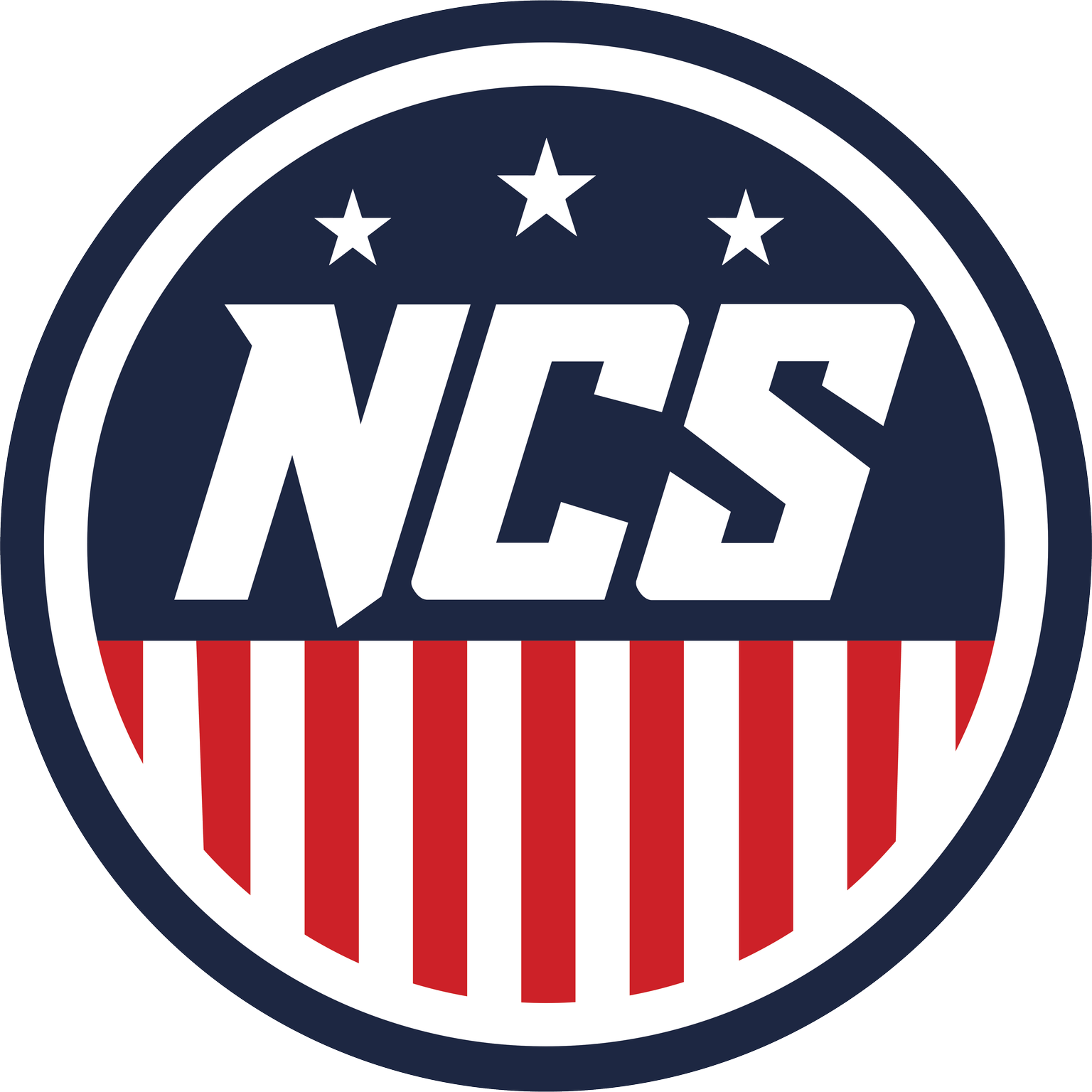 A recent agreement between the National Youth Baseball Championships (a week long televised travel ball championship) and National Championship Sports will provide the most competitive teams from across the nation with 16 events to qualify to play on CBS SPORTS NETWORK and MLB.com in Long Island, New York!

Two types of qualifiers will be available. 1) NYBC Qualifiers will offer teams the ability to qualify for the televised event, as well as a discounted entry fee once they qualify. 2) NYBC Super Qualifiers offer champions of the qualifiers a paid bid to the NYBC.

Look for for updates regarding this partnership and other NYBC news at  https://nybcbaseball.com