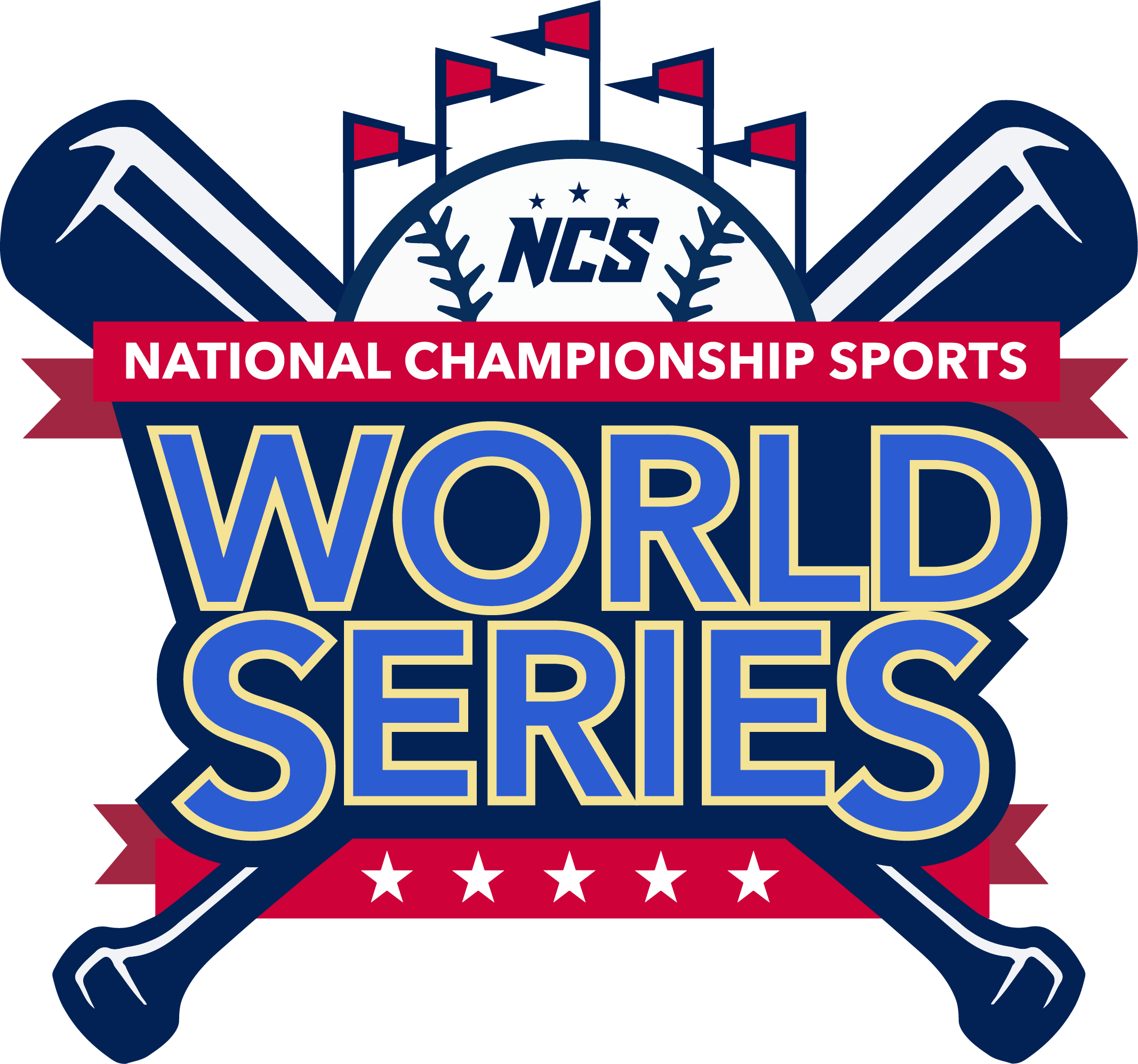 The World Series is a stay to play event for out-of-town teams.
Entry Fee:

$75 per player on team roster (Due at Team Check-In)

Free to all fans and parents

(Players do not have to attend Team Check-In)

Field I - 14U Around the Horn and Fastest Man

Field B - 12U Around the Horn and Fastest Man

Field E - 10U Around the Horn and Fastest Man

Field D - 8U Around the Horn and Fastest Man

All winners will be announced at Oak Grove Park on Saturday, 6/25/2022

What competitions will your team be participating in?

The pitcher will start from the pitching position.

The clock will start when he releases the ball.

The Catcher must step on Home Plate and then throw to 2nd Baseman.

Each team will be comprised of three players.

The team provides pitchers and balls.

Any pitched ball not swung at is an out.

Each contestant will start at home plate with their lead foot on the plate.

Time will start on the official’s mark.

Each contestant will get 1 attempt.

In the event of a tie, TSB points rankings will be used as the tiebreaker in any skills contest.

seeding. Several brackets will be offered in each division to allow teams to play in a competitive

Official NCS BN200 baseballs must be used. Each team will receive 1 dozen baseballs at team

check-in. Additional baseballs will be available for sale at the event.

The Travel Sports Baseball World Series will be played in and around the City of Grapevine, Trophy

Club, and Colleyville, Texas. The TSBWS has always been played at the area's premier facilities.

NCS World Series Rings for Champions and Finalists in all brackets.